Here’s what you can expect from Top Cow in April 2018. 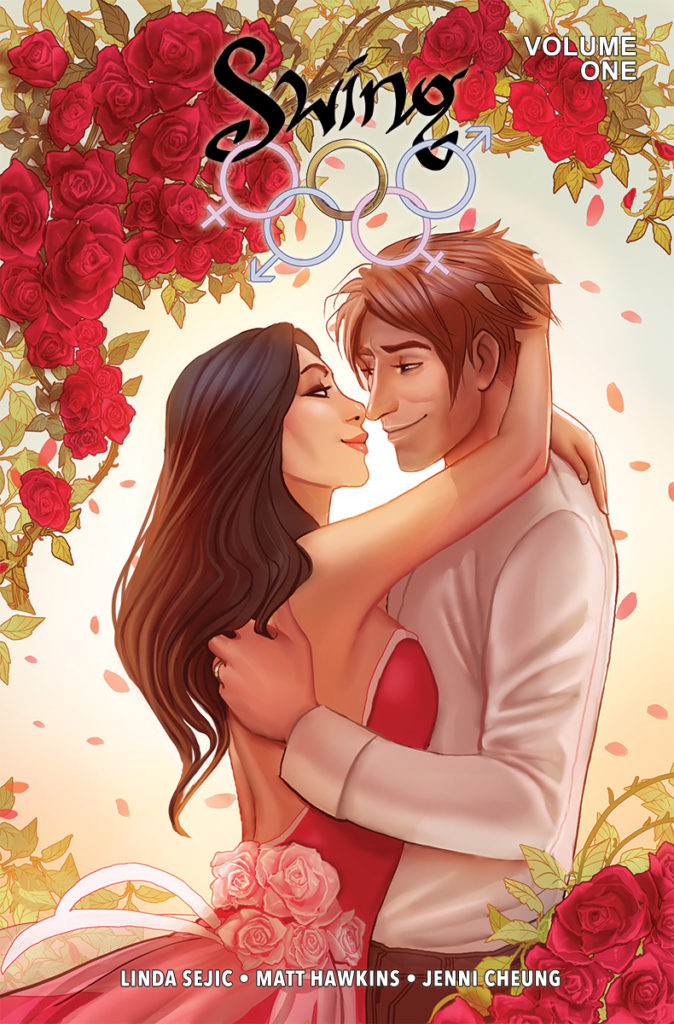 Spinning off from the universe of SUNSTONE comes a slice-of-life romantic story about a couple trying to regain the sexual energy from the beginning of their relationship by swinging with other couples. An emotional journey of two people fighting to stay in love. 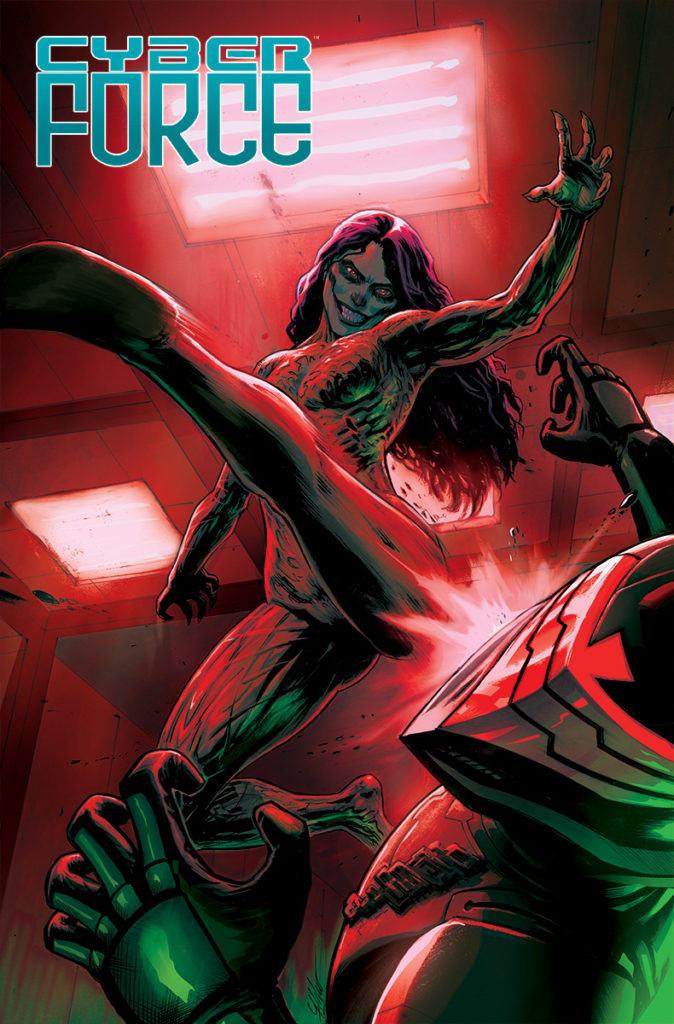 Stryker must reconcile with what he’s become…and what’s been done to his daughter Carin. There’s little time for either of them, as the villain that threatens the world seeks to draft someone else to her cause: Killjoy. 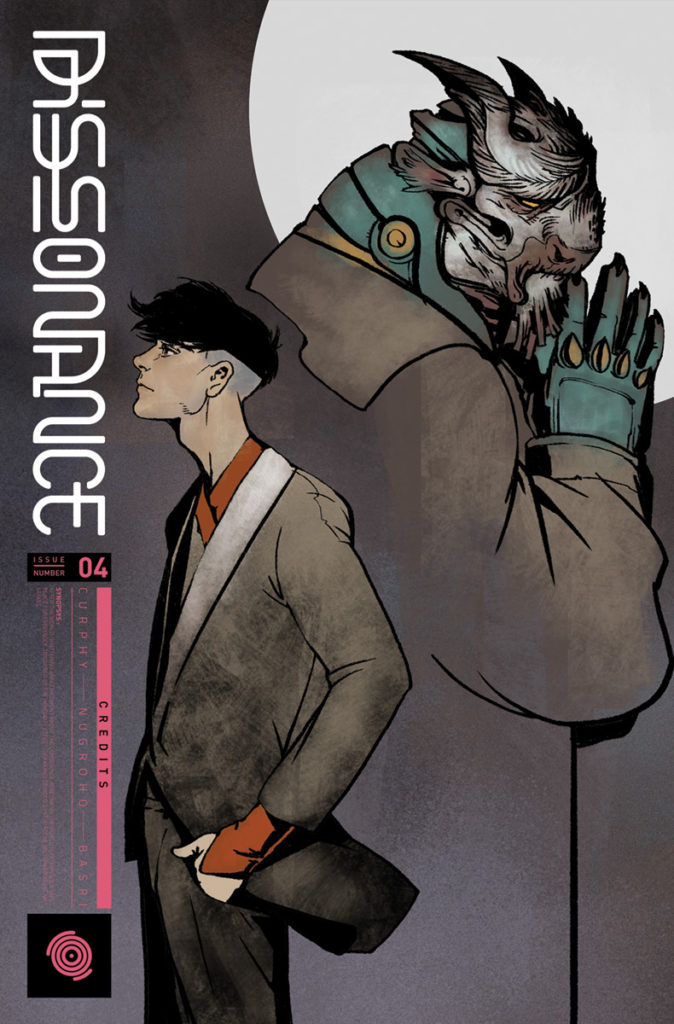 After the world-shattering announcement about the Conscience Agreement, the world is no longer a safe place for everybody. Triggered by the immediate effect, Rex Mundi decided to stop Folke and Ghaergos at any cost. 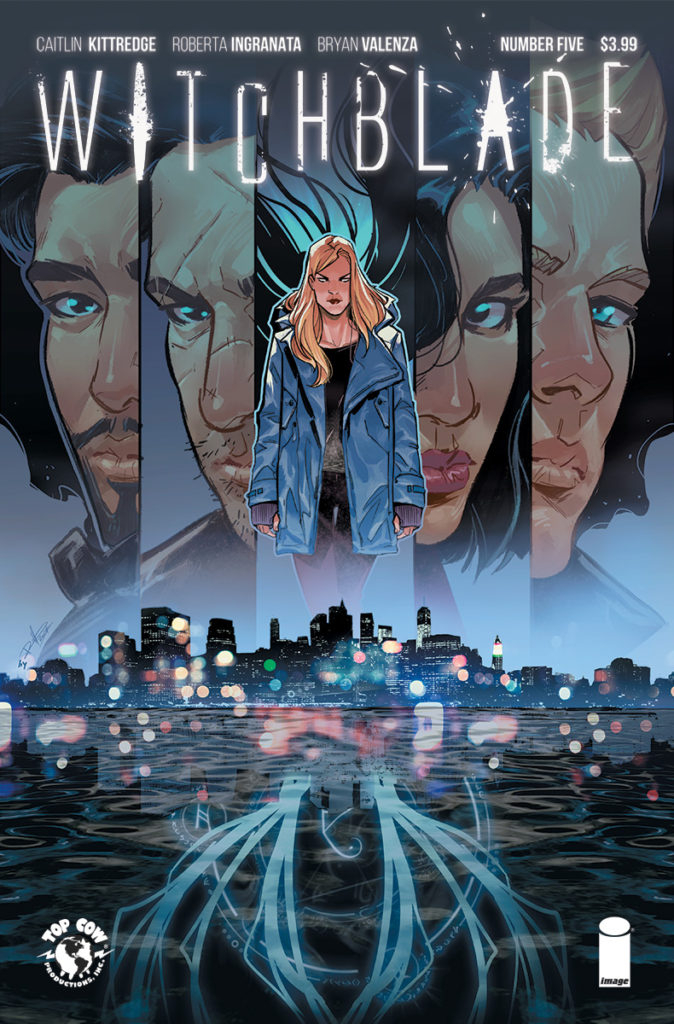 “LIFE AFTER,” Part Five How do you stop a demon that could be anyone, anywhere in New York City? Alex better figure it out fast because among other tricks, this demon has the NYPD convinced Alex is guilty of murder, and the Witchblade is on the run.