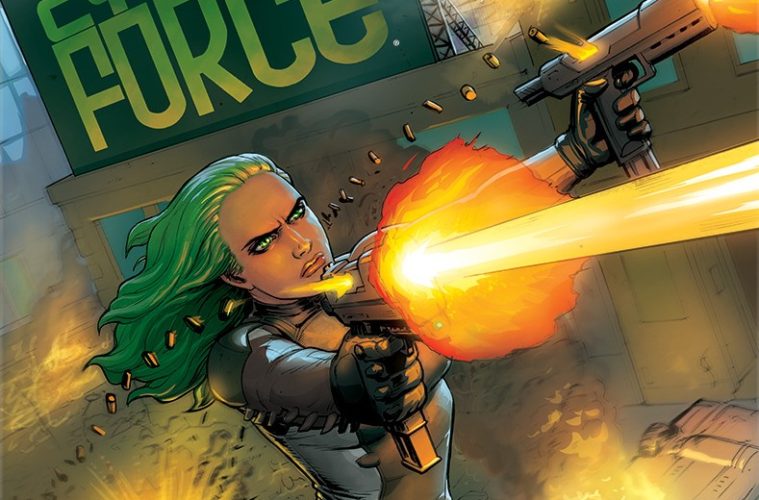 Can you smell what we’re cooking? 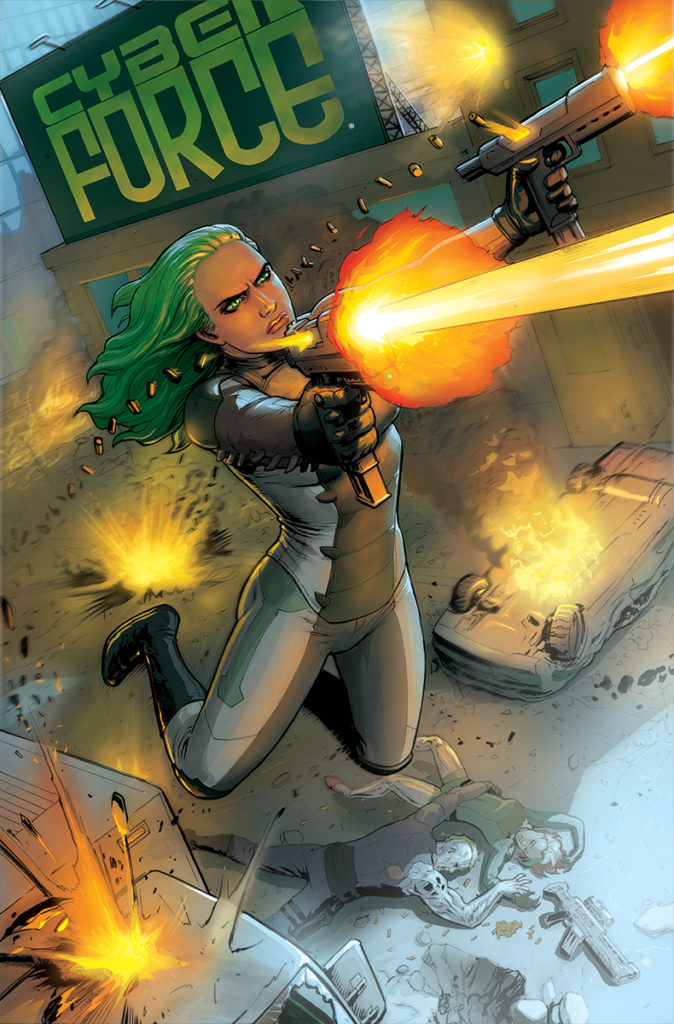 Morgan Stryker doesn’t want his daughter fighting alongside him. He doesn’t trust the android named Aphrodite that has the power to kill him…but he’ll need them both if he’s to stand in the face of Killjoy and a soldier from the future…who wants to keep our future from ever taking place. 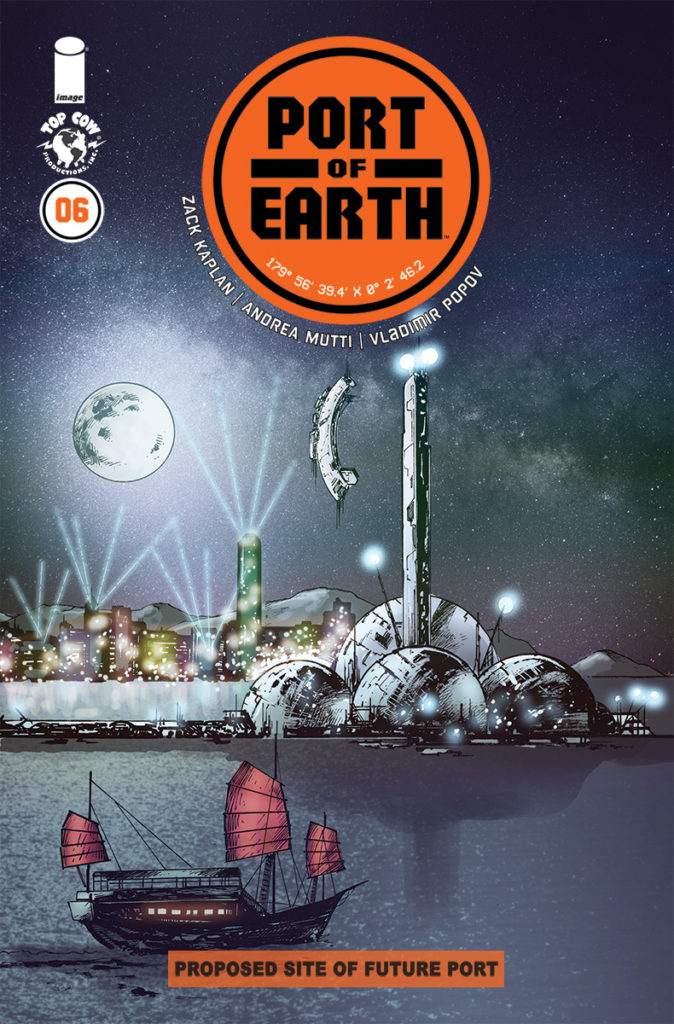 Earth Security Agents Rice and McIntyre face fireworks in an alien gun fight at the ESA HQ, but amidst startling revelations about the Port of Earth, the two frustrated and driven lawmen must ask themselves: to bring the deadly alien attacker to justice, will they go all the way to the Port itself? 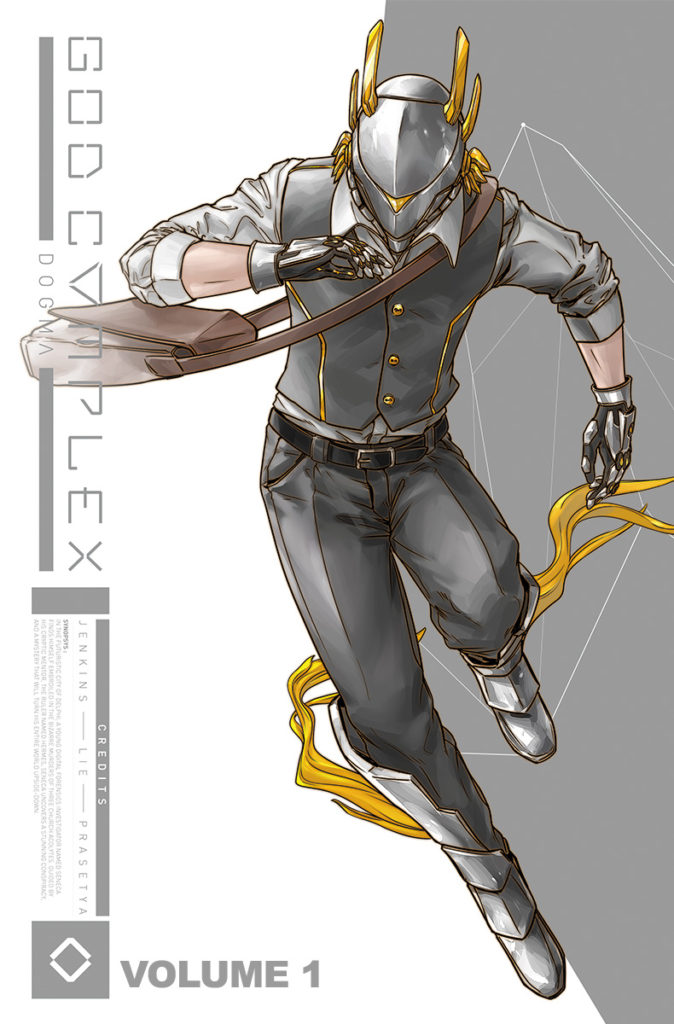 A young forensics investigator finds his worldview turned upside down when a bizarre religious triple homicide introduces him to the Rulers, godlike beings who have ruled humanity since the dawn of time. From writer PAUL JENKINS (SPAWN: RESURRECTION, The Inhumans, Marvel Knights: Sentry) and artist HENDRY PRASETYA (Mighty Morphin Power Rangers), GOD COMPLEX: DOGMA is a unique spin on ancient mythology with a focus on one man’s journey of faith. Collects GOD COMPLEX #1-6! 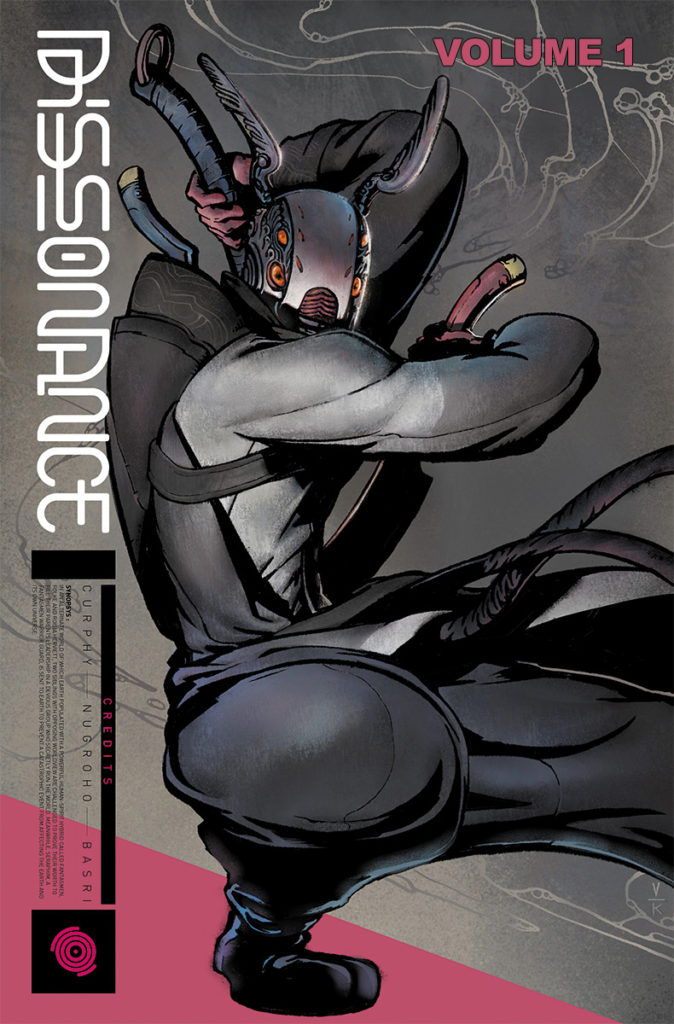 In an alternate world where Earth is populated with powerful human-spirit hybrids called Fantasmen, Folke and Roisia Herviett, two siblings with opposing worldviews, are challenged to prove their worth to fill their parents’ leadership in a devious group who secretly runs the world. Meanwhile, Seraphim, a Fantasmen warrior guard, is sent to prevent a catastrophic event from affecting the Earth and its universe. From designer MELITA CURPHY, writer SINGGIH NUGROHO, and featuring art of SAMI BASRI (Power Girl, WITCHBLADE). Immerse yourself in a fantasy drama set in a sci-fi world unlike any other. Collects DISSONANCE #1-4!

Click here to find your nearest friendly neighborhood comic book shop and add all these books to your pull list!