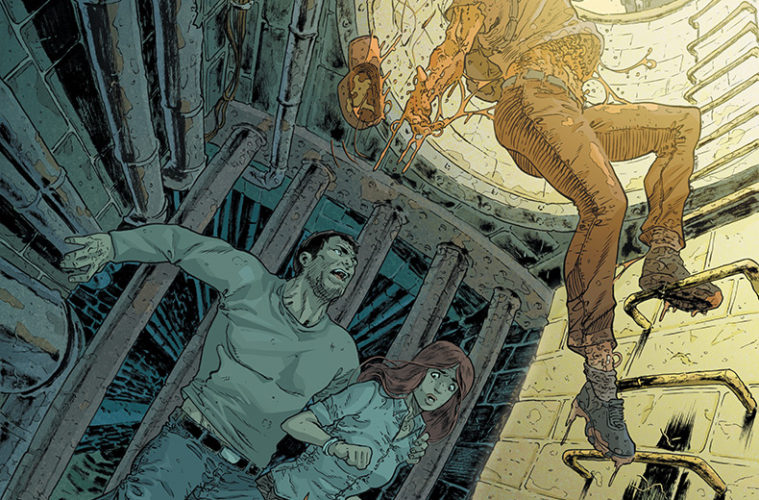 Here’s what you can expect from Top Cow in October 2018. 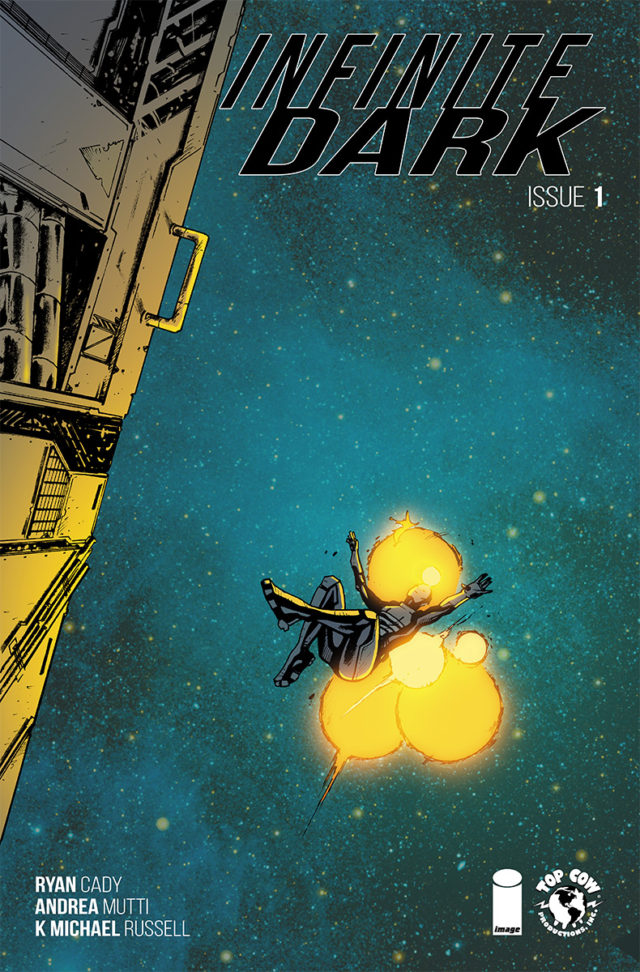 The universe ended, but onboard the void station Orpheus, a skeleton crew of humanity survived: the last two thousand souls, waiting for a second big bang that may never come. Now, two years into their voyage, Security Director Deva Karrell investigates the station’s first murder—and the otherworldly motives behind it. 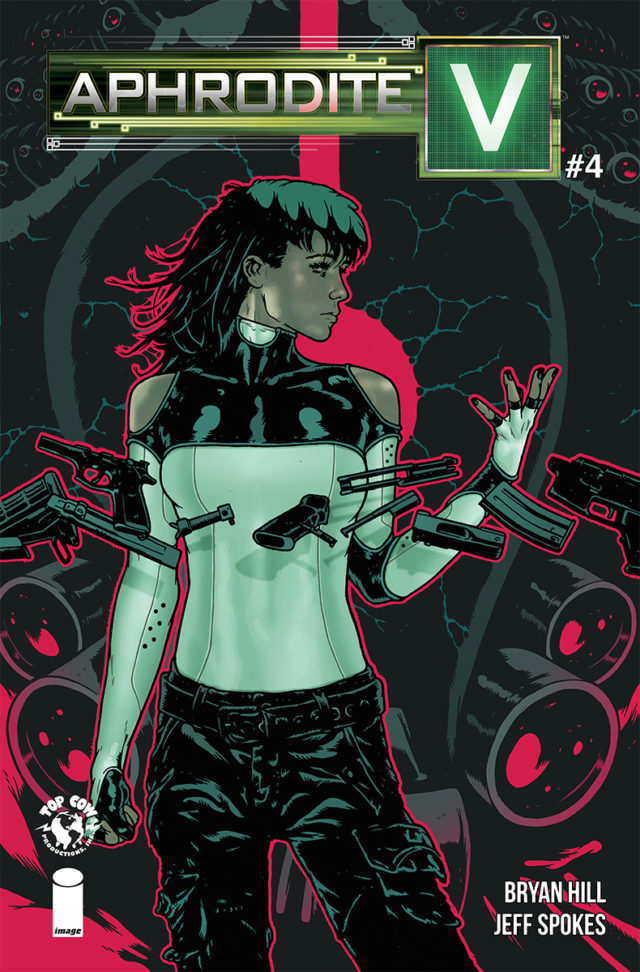 The final battle with Basilisk will test Martin, Aphrodite, and Hui-Men. Aphrodite may not be a human being, but she can die like one… and that just might be the peace for which she’s been searching. 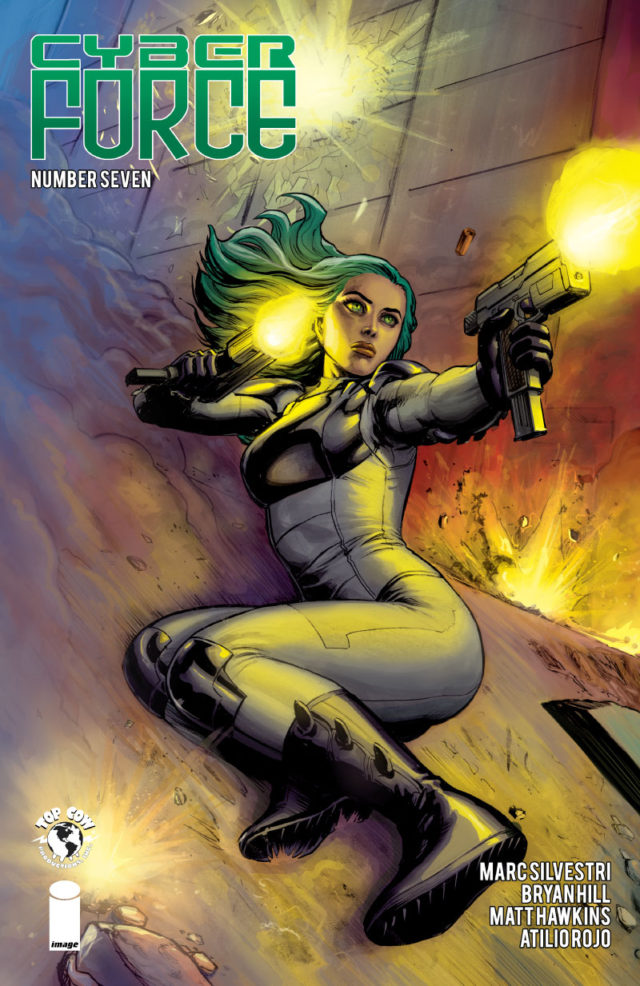 Ripclaw and Stryker have put aside their differences… for now, but the Tech-Cartels have them both in their sights. Stryker and Ripclaw make a plan to free Columbia from their grip while Aphrodite and Velocity protect a brilliant doctor who’s wanted dead by the cartels… and has technological secrets of her own. 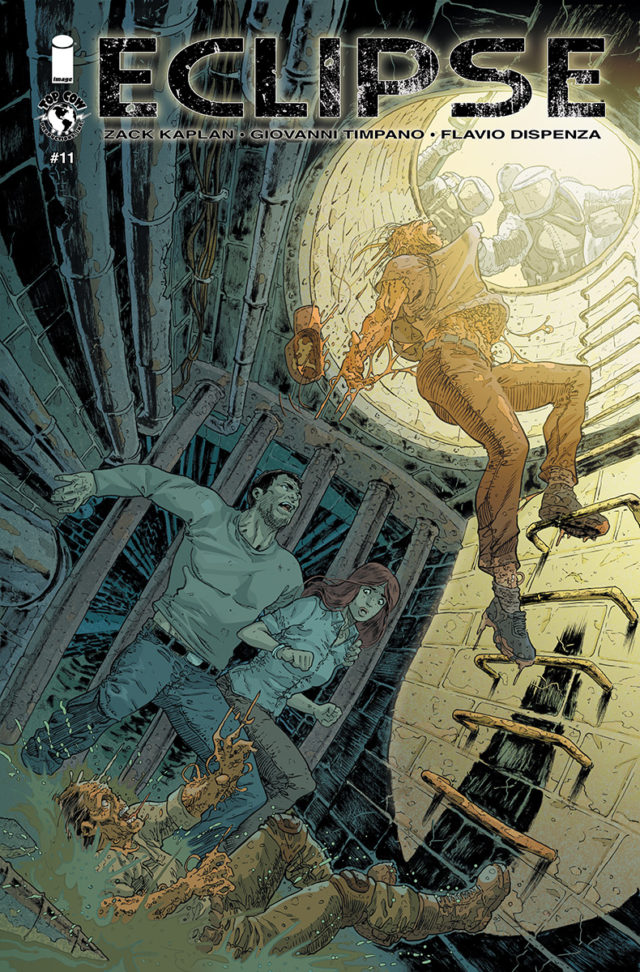 In a world where sunlight is deadly, Bax and Valerie sneak back into the city and plan to run away together, but circumstances force them to pick sides as a game of deceit unfolds between Cielo and her father over who will control the Scientist and his sunlight immunity. 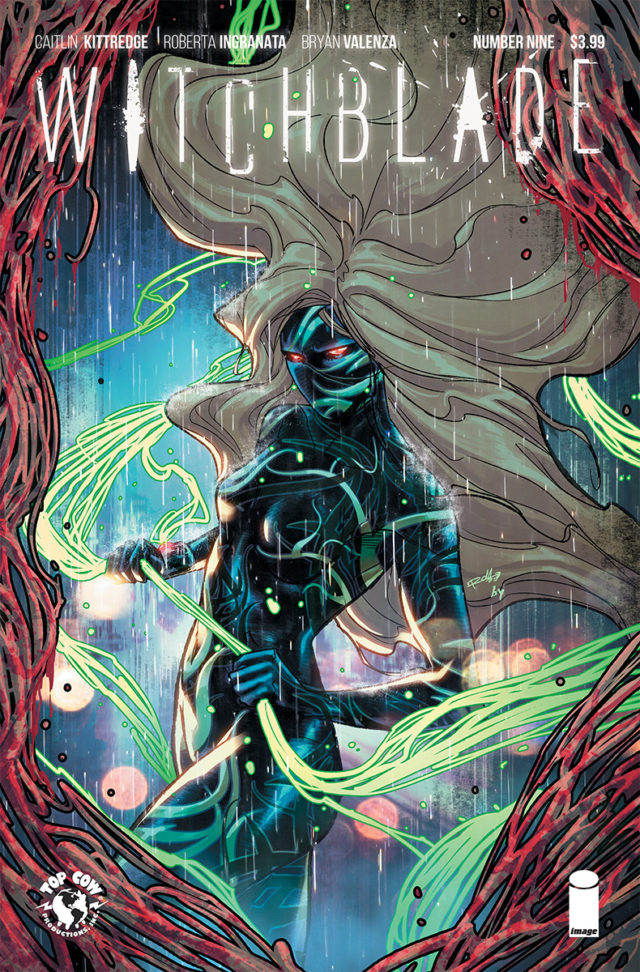 “GOOD INTENTIONS,” Part Three While Alex and an unlikely ally try to get inside N-GEN, Johnny’s mysterious employer, Alex must also deal with the fallout of Legion’s demise as a host of demons vie for supremacy in NYC.