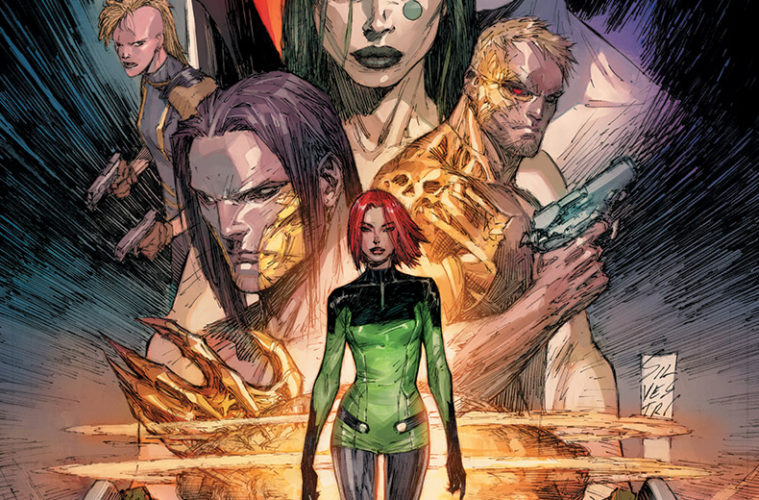 Here are all the Top Cow comics you can find at your local comic shop this New Comics Wednesday! 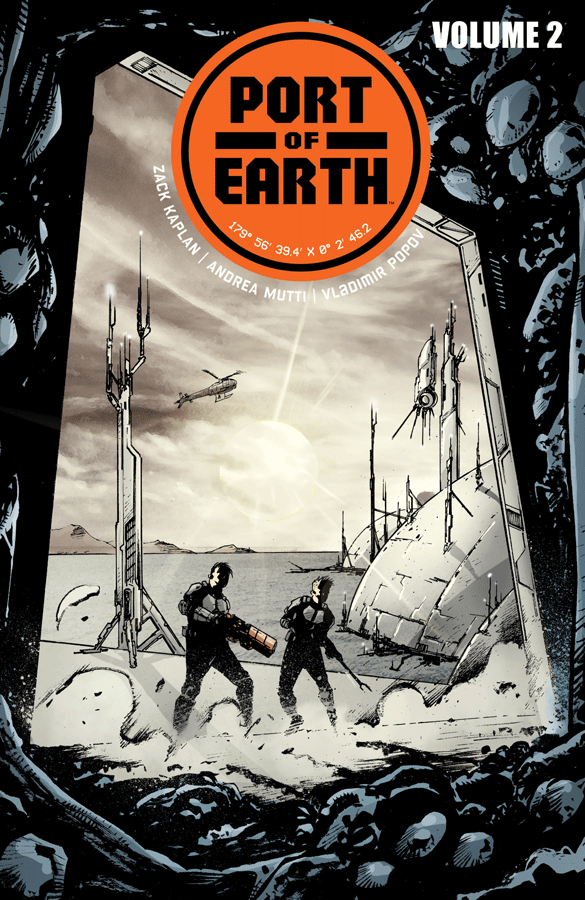 The sequel to the one of last year’s best selling sci-fi series Port of Earth hits this week. Click here to read the first issue if you want to see all the hype.

(W) Zack Kaplan (A/CA) Andrea Mutti
The Port of Earth is open for business to all galactic alien travelers, but as our alien business partners secretly visit Earth, an unresolved alien threat emerges, and recently traumatized Earth Security Agents Rice and McIntyre must balance between protecting humans and alien visitors alike, while shouldering the fate of Earth’s autonomy over our own planet’s security. 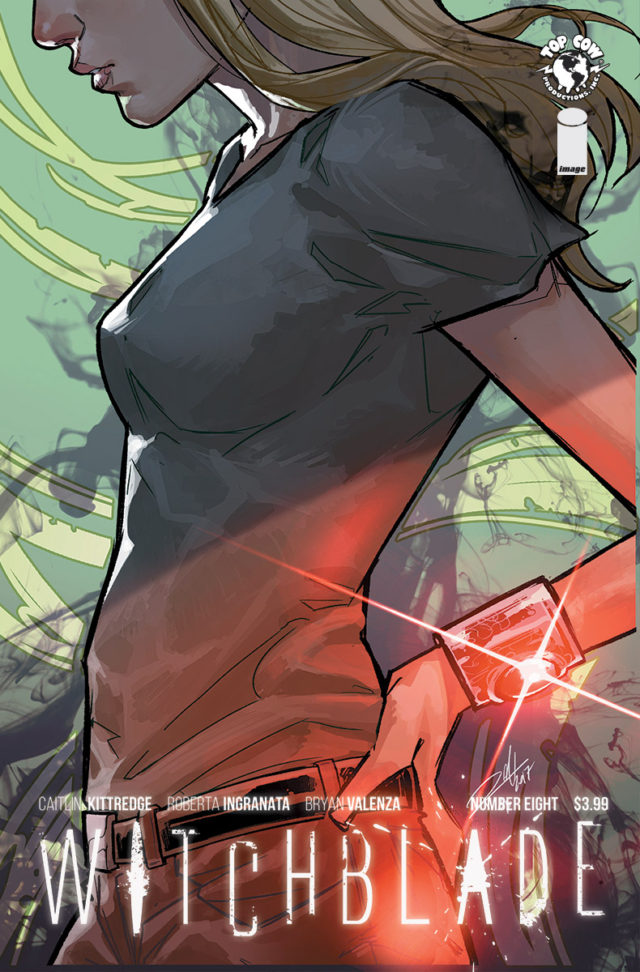 Part-two of Good Intentions makes its way to the spinner rack this week. 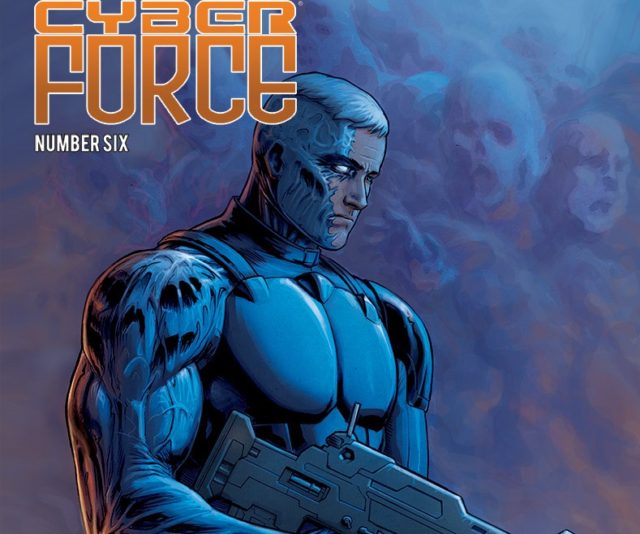 The Cyber Force crew need Ripclaw’s help. But they’re going to have to fight it out first.

CYBER FORCE #6
(W) Bryan Hill, Matt Hawkins (A/CA) Antonio Rojo
Stryker vs. Ripclaw! To balance the chaos of the blackout, Stryker needs a team and wants Ripclaw on it… but Ripclaw has his own battle to fight and won’t let Morgan Stryker stand in his way. 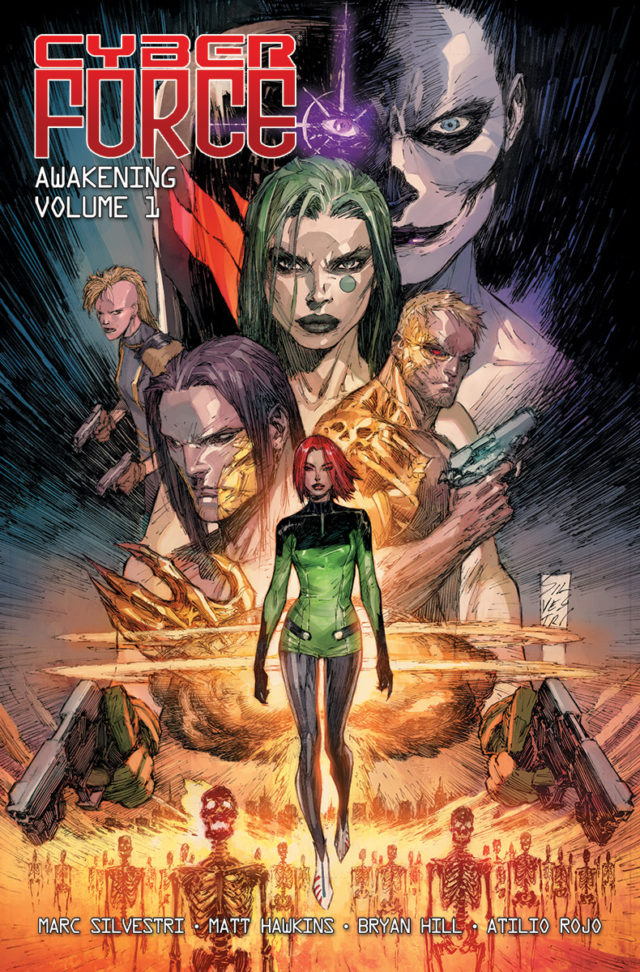 The first four issues of the epic CYBER FORCE relaunch has been recollected for your convenience. Read the first issue for free if you’re still on the fence.

The classic series returns in a reimagining overseen by creator MARC SILVESTRI. In a modern world where humanity is defined by the technology it creates, a terrorist strikes at the heart of human progress. One of the few survivors of the attack is a man named Morgan Stryker. Mortally wounded, Stryker’s life is saved by his employers… but the price could be his humanity itself.