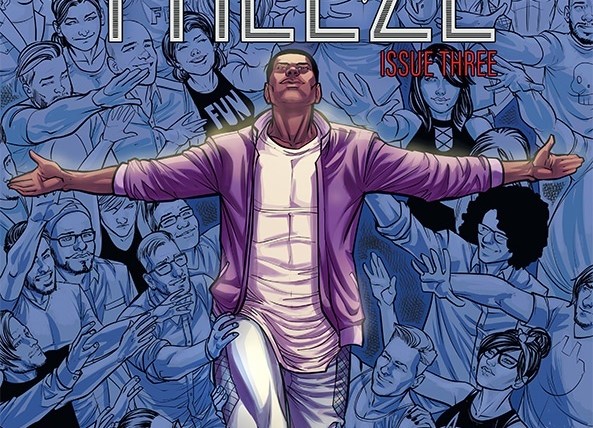 Here are all the Top Cow comics scheduled to release February 2019! 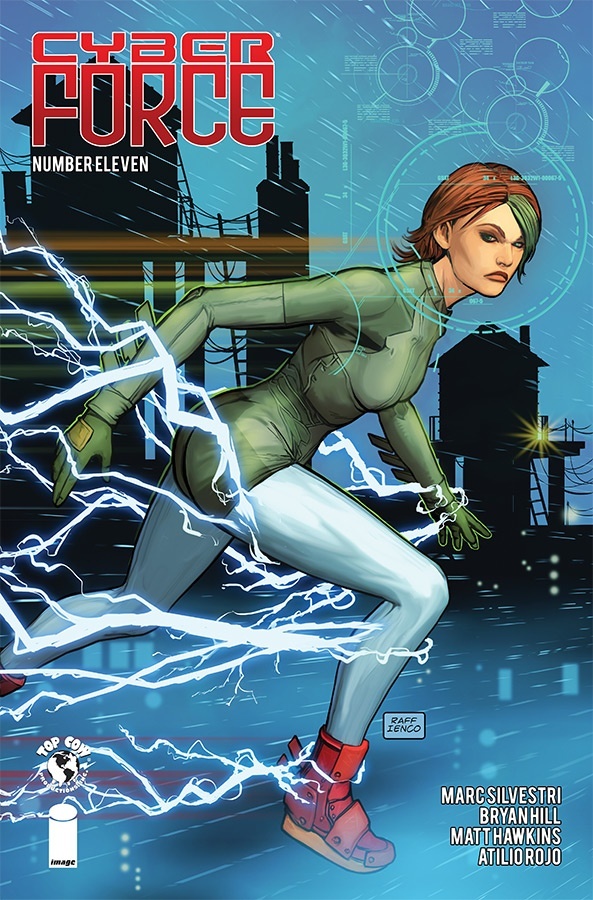 As the members of Cyber Force put aside their differences and learn to use their strengths to combat their personal demons, they’re forced to choose between serving the master that created them or being independent—and thus becoming targets of the world. 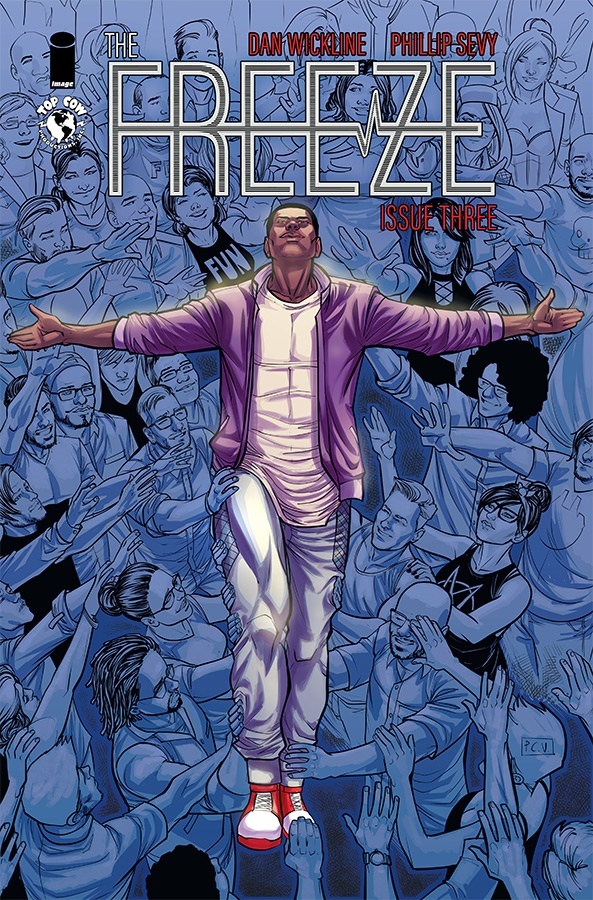 The new society begins to splinter into various factions as more of the frozen vanish—and more mutilated bodies are found. 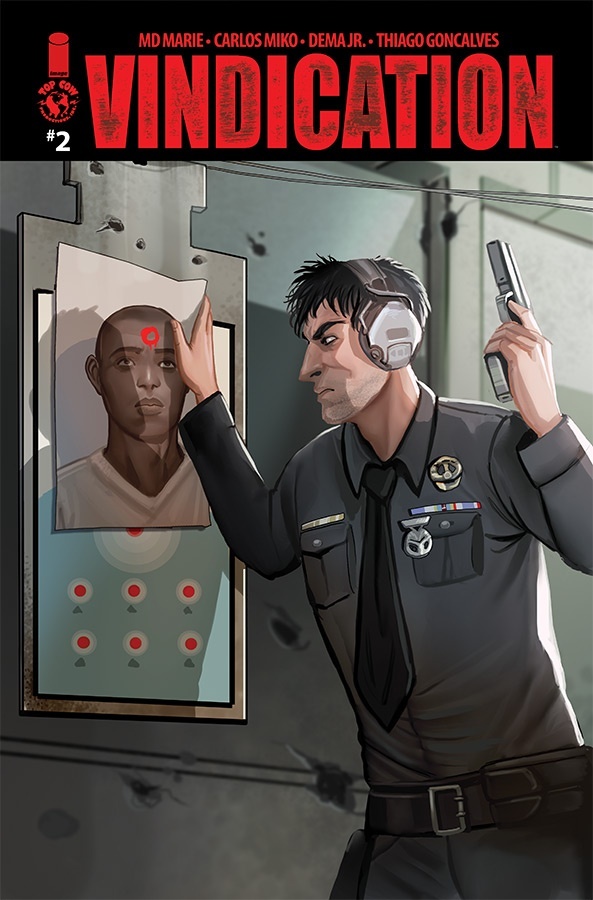 After Turn’s release, a murder occurs—and it’s almost identical to the one he was convicted of committing. To protect his job and his reputation, Detective Christopher will have to defy his captain and Internal Affairs in order to prove that Turn Washington is guilty. But was it luck that brought him to the evidence that ties Turn Washington to the new murder scene—or something else? 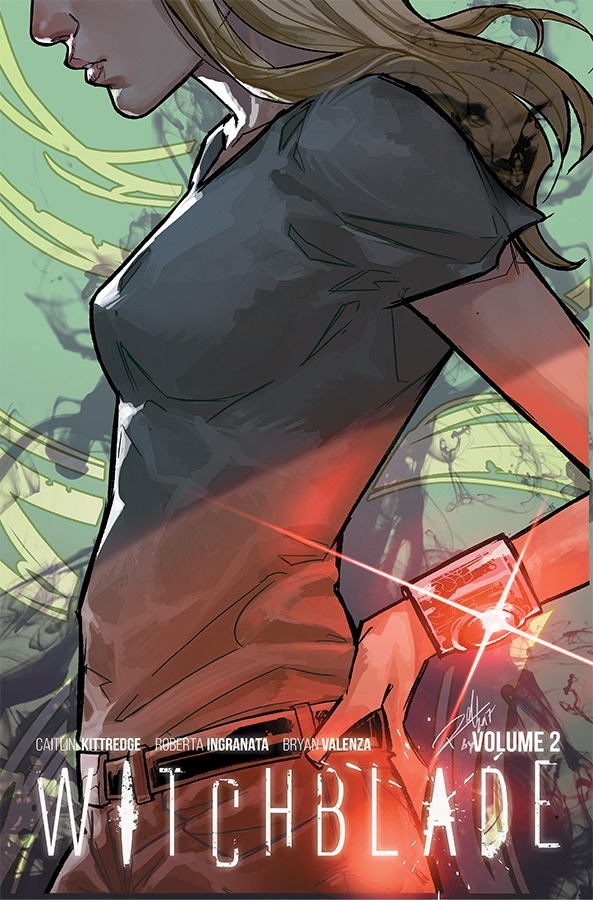 Breaking a demon’s stranglehold on New York City was only the beginning for Alex and Team Witchblade. Now, somebody much worse than a demon wants the Artifact—and they’ll do anything to get it. Collects WITCHBLADE #7-12