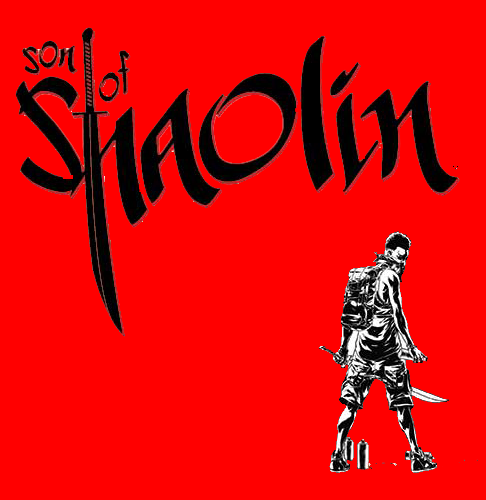 YALSA named SON OF SHAOLIN one of the great graphic novels for teens in 2019. Top Cow’s coming-of-age comic is one of 13 Image Comics titles that were mentioned—a new record for the indie comics publisher.

“Hearing that SOS made the list of Great Graphic Novels For Teens brought a huge smile to my face,” series author Jay Longino said. “Kyrie and the SOS world hold a special place in my heart, and I’m honored to learn that other people appreciate and enjoy the character.”

In honor of the stellar news, The Top Cow Store will discount SOS from Monday, January 28th to Sunday, February 3rd.

kung-fu epic set in the back alleys and subway tunnels of Harlem, New York. Kyrie, an aspiring street artist who is struggling to make ends meet, learns that he is the last living descendant of a secret sect of ancient Shaolin elders. Confused and unsure of where to turn, he finds a father figure in the mysterious Master Fong. Fong trains Kyrie in martial arts in anticipation of an attack from Red Fist, a relentless killer who has already murdered the rest of Kyrie’s bloodline. Introduction by AISHA TYLER. Film rights recently sold to Sony / Columbia Pictures with DWAYNE “THE ROCK” JOHNSON attached to produce.