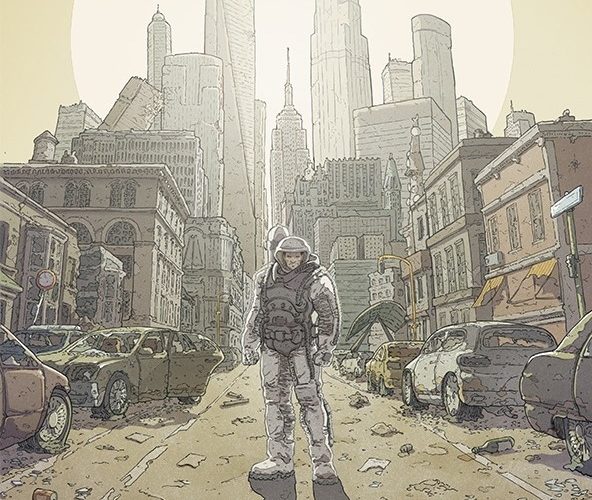 Here are all the Top Cow comics scheduled to release June 2019!

WRITER: Ryan Cady
ARTIST: Andrea Mutti
COVER A: Nick Robles
JUNE 12 / 32 pages / FC/ T+ / $3.99
Deva shares her mind with a monstrous saboteur while the rest of the ship falls into chaos over an impossible choice. Who can you trust at the edge of oblivion?

As our alien business partners urge the Earth Security Agency to destroy Seattle in order to protect the planet from a deadly alien virus, covert agents scramble to uncover the truth about the outbreak’s origins. Why does the Consortium want to recover these escaped aliens so badly, and what secret are they hiding?

“LAST DAYS,” Part Four Alex makes a deal with the last person she wants as an ally—Naomi, leader of the demon faction in New York. Haley’s powers rage out of control as she attempts to further weaken the barriers of time and dimension, and Team Witchblade realizes that a sinister force is controlling Haley—and has much bigger plans.

TOP COW SOLICITATIONS FOR MAY 2020