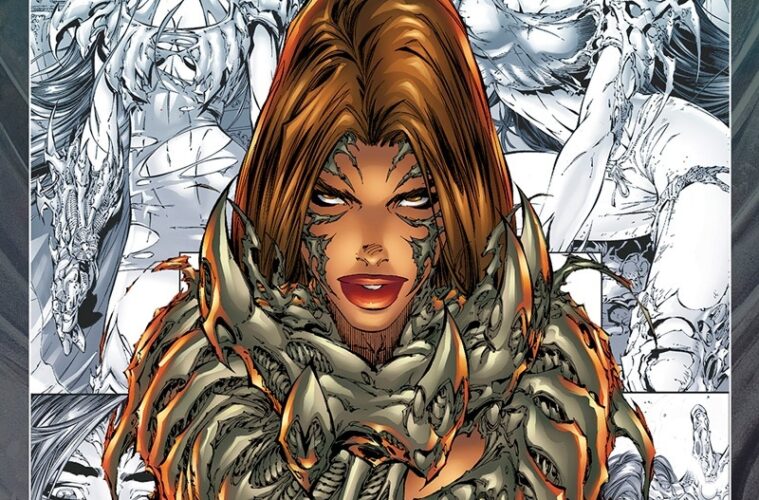 While we’re getting to ready like to party like it’s 1999, here is what’s scheduled to release January 2020 from Top Cow!

Within three weeks, hundreds of millions of healthy people worldwide contract various forms of aggressive cancer, and the proliferation, seemingly a viral outbreak, stumps the best scientific minds available. But after a leading cancer researcher loses his wife and watches his nine-year-old daughter begin to succumb to the same illness, he must race against the clock to end a global conspiracy that could propel the world straight into WWIII…or worse.

This first collection of the bestselling series created by MARC SILVESTRI, DAVID WOHL, BRIAN HABERLIN, and MICHAEL TURNER equips streetwise cop Sara Pezzini with the mysterious Witchblade, a weapon of prehistoric origin and untold power. As the artifact’s bearer, Sara goes toe to toe with a Machiavellian industrialist, supernatural serial killers, and far worse, as the supernatural underworld of New York alters the course of her destiny forever. Gorgeously rendered and painstakingly assembled as the first in a series of absolute collected editions. When all eight volumes are collected, a special piece of cross-volume connecting spine art by STJEPAN SEJIC will be revealed. Collects WITCHBLADE #1-19, THE DARKNESS #9 & 10, TALES OF THE WITCHBLADE #1/2 & 3