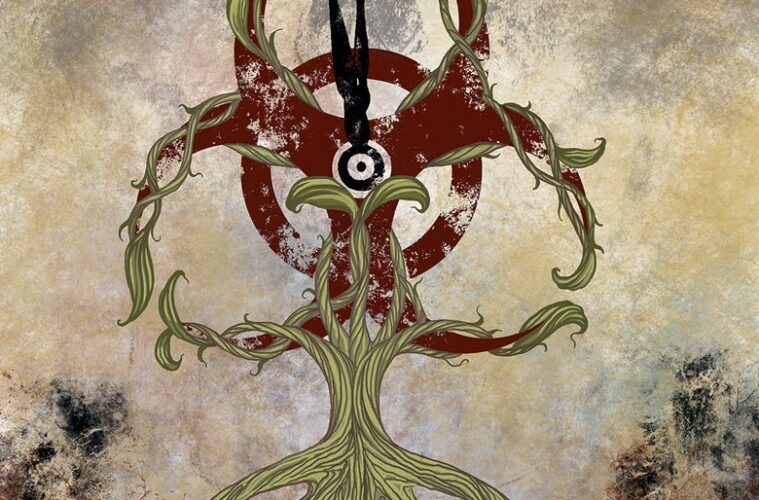 Here is what’s scheduled to release JUNE 2020 from Top Cow!

The adventures of pirate queens Anne Bonny and Mary Read might be over before they begin, as a murderous mutiny sweeps “Calico Jack” Rackham’s crew, forcing Anne and Mary to flee for their lives. Can they survive on the high seas long enough to plot their revenge and gather their own crew?