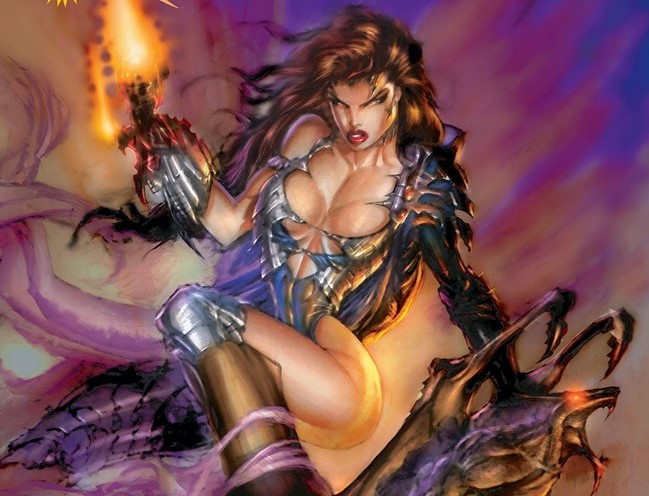 Here is what’s scheduled to release AUGUST 2020 from Top Cow! Check out all the comics coming from Image Comics here.

Celebrate the 25th anniversary of WITCHBLADE with this deluxe commemorative edition of the first issue that launched a universe! Return to the classic issue with writers DAVID WOHL (DARK SECTOR ZERO, Brothers in Arms) and CHRISTINA Z. (Bloodrayne), and legendary artist MICHAEL TURNER (JLA) as they introduce Sara Pezzini, Kenneth Irons, Ian Nottingham, and of course the mystical gauntlet itself to the world! This limited edition will only be printed once, so don’t miss out!