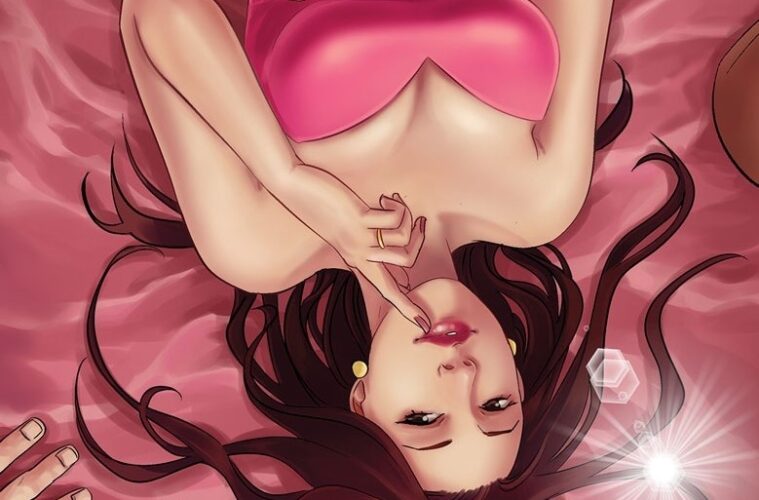 Here is what’s scheduled to release OCTOBER 2020 from Top Cow! Check out all the comics coming from Image Comics here.

Dan and Cathy’s swinging adventures continue in this SUNSTONE spin-off as their relationship becomes strained, perhaps irreparably. Love conquers all in this stylish slice-of-life take on an ethically non-monogamous couple.

Genetic manipulation, paradox, alternative histories, and much more are included in this 128-page anthology of hard science fiction and genre stories! From some of the best up-and-coming talent in comics comes a mind-bending look at what makes us human.

Who said pirates have to be men? Caught between Captain “Calico Jack” Rackham and the British Crown, buccaneers Anne Bonny and Mary Read have no choice but to assemble an all-female crew and teach them the pirates’ life!