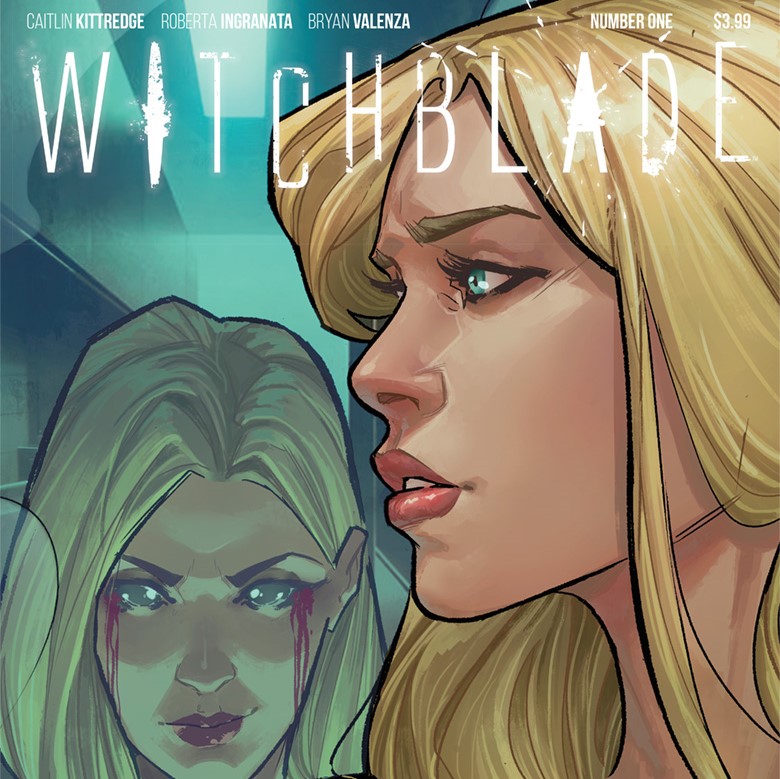 I’m Roberta Ingranata, an Italian comic artist. I was born in Milan in 1986, I worked for some Italian Publishing like Delos Book’s and Star Comics as an interior artist, Bonelli, Astorina, Egmont and Mondadori, Disney as a colorist.

In 2013 I started an international collaboration with different studios, like N.A.S Studio, Be Amazing Studio, Fractured Entertainment. Between 2014 and 2015 I started working for Zenescope Entertainment become one of the drafters of the series “Robyn Hood Ongoing”, and Margins Publishing for a different project like “Vampire Emmy and the Garbage girl”, “Anonymously Yours”, and other different works for Voluntary. In 2016 I started working for Image, “Witchblade”. Occasionally I worked as cover Artist for different House Publishing; Titan Comics, Valiant, Top Cow and Lion Forge.